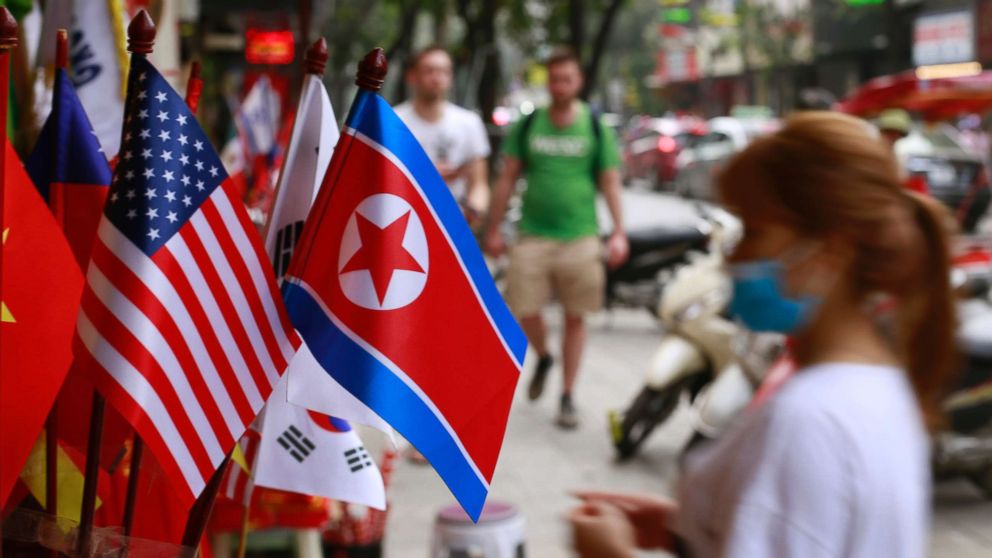 In a grove of trees outside this Hanoi’s village north, one small memorial serves as a reminder of the era when North Korea and North Vietnam stood together against US Army. Do Thi Hoa, a former Vietnamese ambassador to North Korea said: “We considered each other brothers in the battle against American imperialism”.

When Donald Trump meets Kim Jong Un in Hanoi this week to discuss rapprochement and denuclearization, Washington will point to their host country as a model: Transforming itself since the war, Vietnam “took the plunge into the big ocean” of global trade, in its own words, to become a vibrant, fast-growing market economy that enjoys a close relationship with American.

The upcoming summit between Donald Trump and Kim Jong-un will have tourism spinoffs for Vietnam, travel agencies say. The summit happens to take place at the same time as the 20th anniversary of Hanoi being recognized by the UNESCO as the City for Peace, Prime Minister Nguyen Xuan Phuc said: “For this reason, the city needs promote the image of a city with historical traditions and great potential for investment.”

Deputy general director of a travel company in Hanoi – Nguyen Cong Hoan said: “If Vietnam organizes the event well, the world will remember it as a safe, friendly place. More international tourists will consider Vietnam their next destination”.

Vietnamese tourism and Halong Sapphire Cruise will also enjoy direct benefits during summit days of Trump – Kim in Hanoi. With some 3,000 journalists arriving to report on the event, and a large number of entourages on both sides, local hospitality businesses would see an uptick in their revenues.

Although Trump – Kim summit is a major opportunity for Vietnamese tourism, taking advantage of it is not an easy task. Vietnam’s tourism has been booming, and Trump – Kim summit will facilitate Vietnam achieving its target of 18 million international visitors in 2019.